I’ve decided to switch to IndieGoGo for this and future monthly “roundups” since they seem to promote more philanthropic projects than KickStarter. What follows are the three most interesting altru-art-istic projects on the site right now.

Bears, boobs, and lichens, oh my!

This is a pitch for a documentary focussed on preserving the Fraser River Basin in British Columbia where wild horses romp and rotund grizzlies fish the day away. Documentary filmmaker Jeremy Williams has taken a unique route to present his case: rather than just showing the natural resources that are threatened, he’s chosen to contrast the cultural values of the indigenous people of the region to the “gold rush mentality” of those behind a proposed copper and gold mine. Documentaries advocating preservation often feature charismatic wildlife or scenic vistas, but here the combination of environmental and social justice themes more accurately reflects the complicated reality of protecting natural places.

I hope they’re able to fund the movie! However I owe you all full disclosure, I type these words on a Macbook Pro which surely contains gold and copper components. 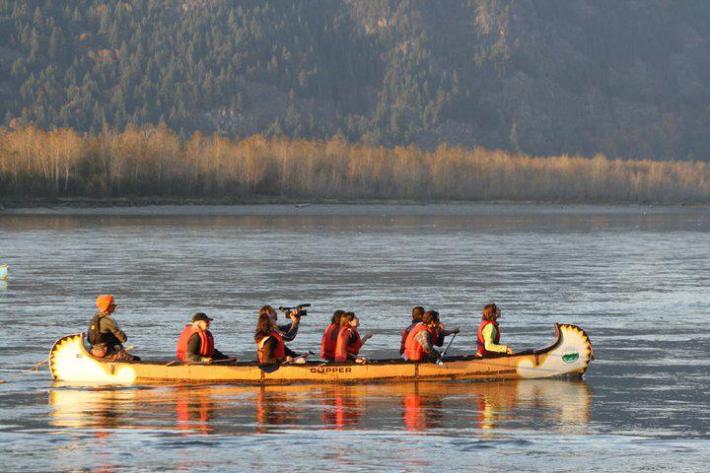 The P.Ink (Personal Ink) project is a resource that connects breast cancer survivors with tattoo artists. Artists help survivors design tattoos which beautify the scars left after a mastectomy. The tattoos are an elegant way for women to heal after the loss or disfigurement of a breast due to cancer.

They hosted a successful event on October 21 in which ten women to received tattoos. They’re still raising money though, and its worth three minutes of your time to watch the inspiring video for the project! 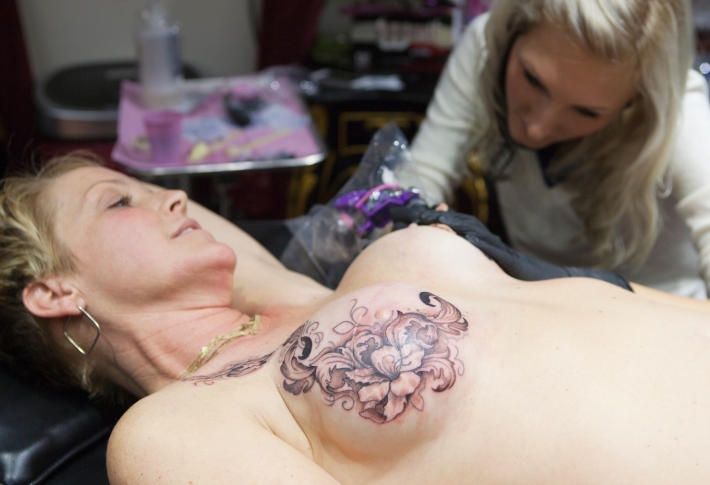 A lovely canadian known as Sprout Guerrilla wants to create tiny moss-growing kits that will empower users to green and beautify concrete walls everywhere. I can think of more than a few dull facades in my town that could use some living, breathing embellishments such as these.

The tiny moss hearts she creates are charming, but for some true inspiration check out Anna Garforth’s moss script! 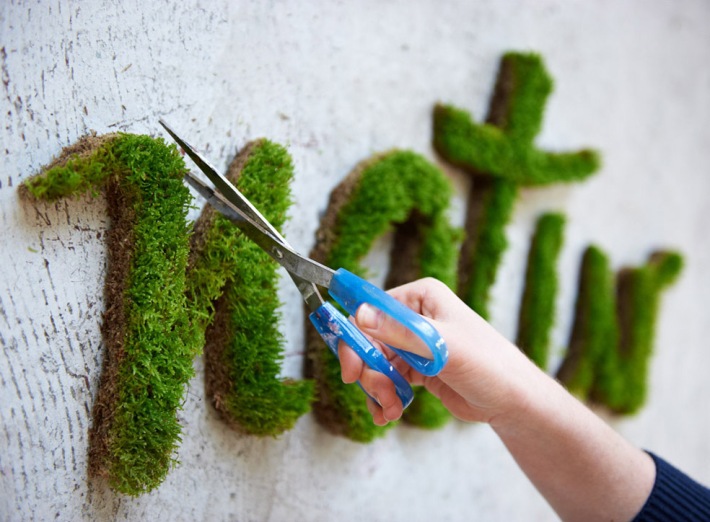